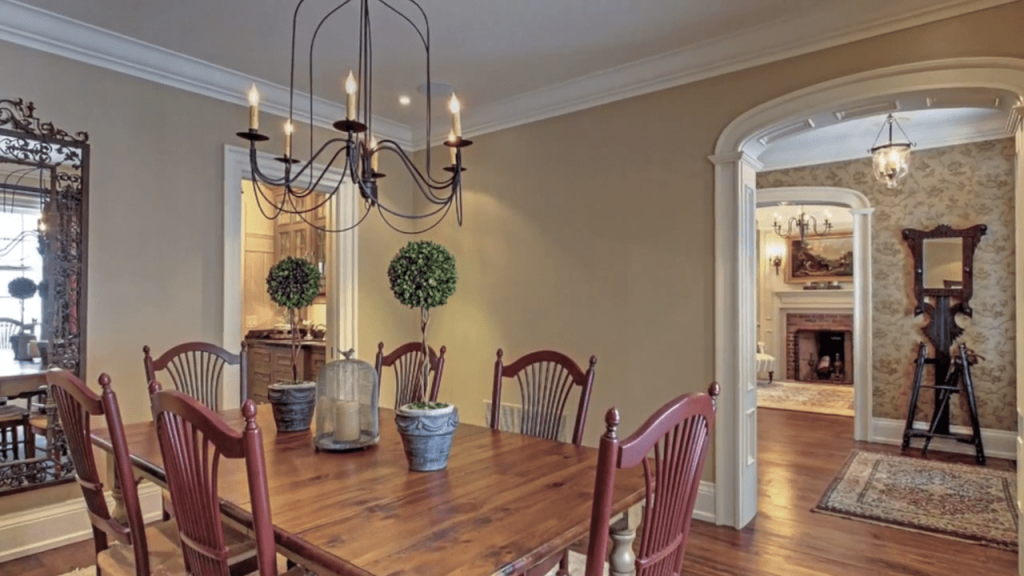 The effects of stress on a lot of people are increasing on a daily basis, with several more things to do and lesser time to do them. Hence, those who have seriously thought about it have appreciated the opportunity to be able to cut down on things that stress them. One of such things is the need to regularly clean the house. By the time cleaning the house is combined with work, caring for the family, meeting up with leisure activities, meeting other social needs and appointments, a person’s stress level would be very high. Taking advantage of home cleaning services such as Ocean Blue Cleaning Services in Sharon will go a long way to prevent stress and its many effects, some of which are:

Health Issues: One of the major effects of stress is a decline in the health of an individual. People who are stressed regularly suffer from headaches and body pain among others. When the effects are work related, the fact that they have little or no time to rest often result in their body not fully recovering before they will be overwhelmed with other activities. Furthermore, stress has been linked to a lot of deaths, since they also contribute to heart attacks and high blood pressures.Reducing stress through the use of apartment cleaning services will thus help to improve the health of individuals.

Saves Relationships: Stress is another leading factor of break-up in relationships. This could be any type of relationship including between husbands and wives, parents and children, friend as well as between employers and employee. Stress often results in frustration and several fights have been linked to pouring out frustration on people, because of a build-up of stress. Using our house cleaning services could thus be instrumental to saving your relationships.

Take care of your home with housekeeping services in Sharon with quality & satisfaction.

Ocean Blue Services is stationed strategically throughout Massachusetts for speedy response. Massachusetts is a state that boasts some of the most fantastic cities and towns in the United States.When you opt for our services, you can expect first class cleaning and first-rate service from people who care. We are dedicated to the highest-level of‎ cleaning. Ocean Blue Services, brings the highest level of excellence and attention to detail to every client in

Sharon is a beautiful town with tree-lined streets. Ocean Blue Services strives to connect with the people of Sharon in an effort to offer them the valuable cleaning services for their premises. Sharon is well known for its many monuments, parks, and historical building that date from the first shots of the American Revolutionary War, as it was known to produce much of the heavy artillery for soldiers like cannons and cannon balls for the Continental Army.

During that time, the celebrated Deborah Sampson was also a resident of Sharon. She is referred to for disguising herself as a male in order to fight in the Revolutionary War. Following the War, Sharon became a small industrial town. Some of the goods that were produced in the area were boxes, leather, boots, lumber and various polishes. A Street in Sharon is named Deborah Sampson Street in her honor.

Sharon MA is a mainly residential community with a population of 17,408 residents and it lies just over 15 miles from Boston. It was originally established in 1637 as a part of Massachusetts Bay Colony. The original name of this township was Massapoag, but it was incorporated as a town in 1775 and named Stoughtonham. The present name Sharon was given to it in February 1783, named after the Sharon Plain in Israel.

What Sharon is known for?

Sharon is best known for being a suburb south of Boston. Prior to European settlers Sharon was settled by natives, who used the fertile area for fishing and hunting. The soil is loamy and fertile and after Europeans settled the area, many acres were devoted to cranberries and strawberries, and apple and other fruit trees became numerous. It was primarily an agrarian community.

The town has a total area of 62.6 km², of which, 60.4 km² is land and 3.56% is water. This includes Lake Massapoag, an exceptionally prevalent spot where individuals go to unwind and additionally indulge in games and fitness activities. The town is amazing for the appeal of its landscape, the fabulousness of its climate and the life span of its occupants. Residents are extremely cheerful to live here because it has a ton of things to offer. In 2013, CNN Money named Sharon as the best place to live in the United States.

Ocean Blue Services Sharon is able to proffer you all the solutions for your home cleaning needs. We have been serving the beautiful town of Sharon and, are very proud to offer cleaning services to the residents. You can trust us in your home. Contact Ocean Blue Services, Sharon and let us start taking care of your home today.