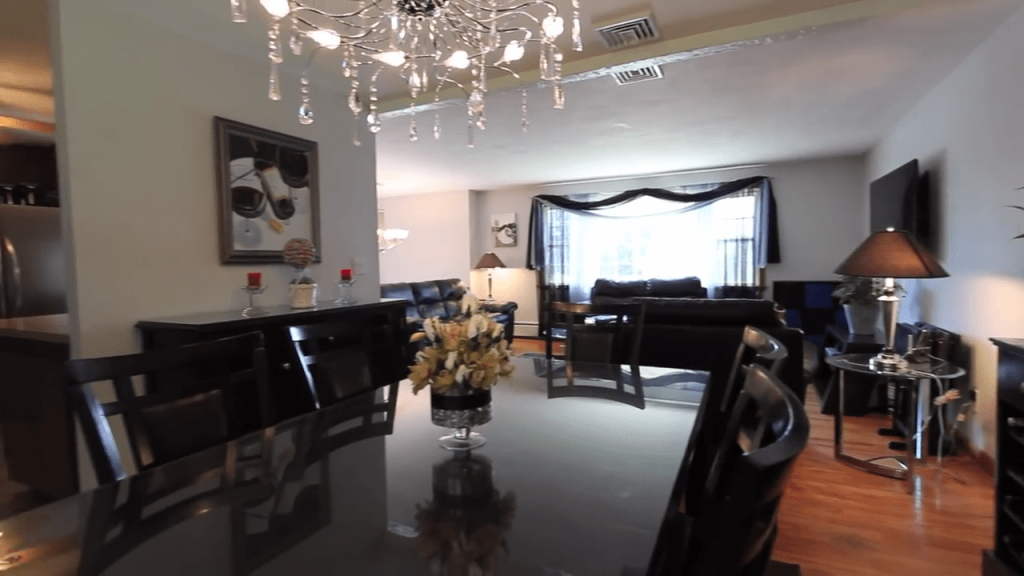 Abington is a small town in Massachusetts with a population of a little less than 16,000 at the time of the 2010 census. It is located in Plymouth County, which is only about 20 miles from Boston, and is actually about halfway between Plymouth and Boston. The zip code in the town of Abington is 02351.

Now for some fun tidbits of local history. Prior to the Europeans arriving and the governor naming it Abington in 1706 and incorporating it in 1712, the town of Abington was owned by the local Indians who called it Manamooskeagin, or “The land of the tall shaky green grass” because it had so many beautiful streams and meadows. The first settler in Abington was Andrew Ford in 1672, which was quite a bit prior to all of that official Abington business. And, by the year of its incorporation, the town actually had 17 houses.

The very first major industry in the town was shoe making and that began in 1820. In fact, the Abington shoe factories were responsible for providing almost half of all the boots and shoes that were worn during the Civil War by the Union Army. Manufacturing footwear was the town’s primary industry throughout the nineteenth century and into the early twentieth century.

Some notable former residents of the town of Abington include politicians like Aaron Hobart who was a Massachusetts Congressman, as well as Michael Sullivan who once was the Massachusetts U.S. Attorney. And, the town also has a bonafide hero in Jared C. Monti, who was awarded the Medal of Honor. Some famous sports figures from years gone by also lived in the town and include the first world heavyweight boxing champion, none other than the great John L. Sullivan, a pitcher for the Boston Braves in 1944 named Jim Hickey, and Mike Hazen, who was the GM of the Boston Red Sox. In addition, there are several notable celebs like children’s show host, Bob Emery, judicial biographer Bruce Allen Murphy, as well as actor/comedian Larry Murphy. One name that everybody would probably prefer to forget is Gary Lee Sampson, who was an ill-famed bank robber, serial killer and carjacker, who is currently awaiting a death penalty decision.

Currently, Abington is a mainly residential community with a little bit of light manufacturing, machine-tooling and printing business mixed in. There are two major waterways there. The first is the Shumatuscacant River that borders the town on the west. The other is Beaver Brook running through eastern Abington. This is the shoe factories’ main water-power source. And, on June 10, 2012, Abington residents were very proud to be celebrating the town’s 300th anniversary.

One local business whose coverage area extends to Abington is Ocean Blue Services. It is a professionally certified house cleaning service that pulls out all the stops when it comes to making your home or office completely spotless. They also use cleaning products that are eco-friendly and of the highest quality. So, if you’re home or business is located in the town of Abington, or in any other Massachusetts town within their service area, why not get everything cleaned from wall to wall and floor to ceiling with their maid service? From mopping to dusting, vacuuming and changing beds, Ocean Blue Services does it all. That’s why their house cleaning and maid service is known as the best in the entire state of Massachusetts!