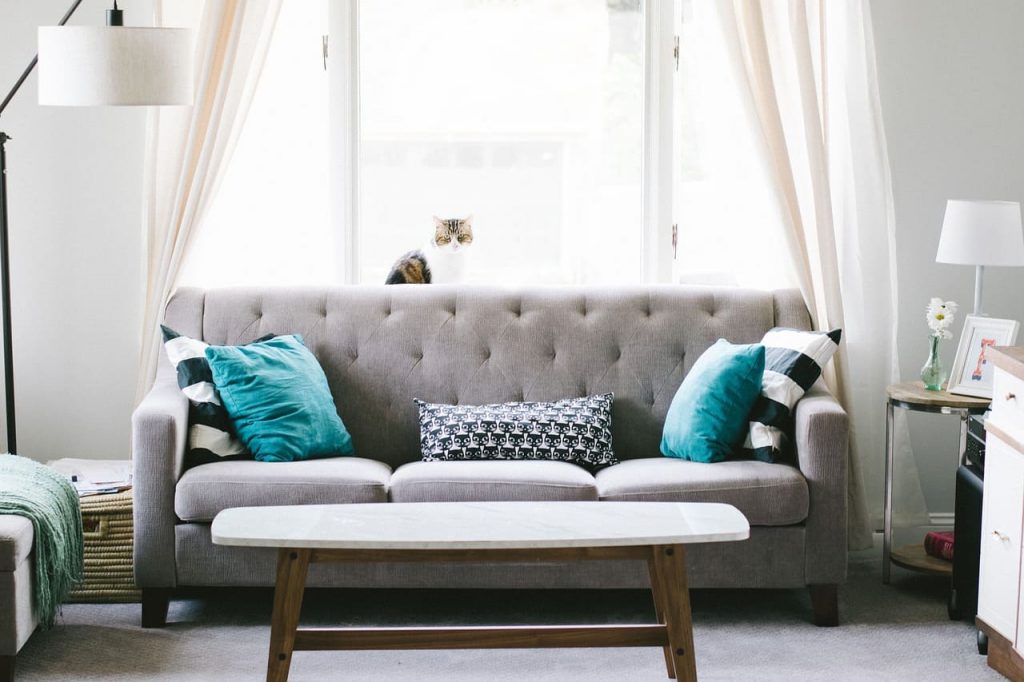 Are you living in the best city to raise children? It’s always hard to go about your daily activities and still do the regular house cleaning job for your big family. Ocean blue understand how much of a bulky work that can be for you. That’s why we’re here to provide the best home cleaning service in Malden. We leave you with no house cleaning burden at all.

Ocean blue services offer business and residential cleaning services. You can leave the cleaning job for us to do with full assurance because that’s what we are known for and we offer the various house cleaning services at a considerable price.

We offer house cleaning services in Malden and throughout the state of Massachusetts. Our professional condo cleaning and apartment cleaning services are performed by trained, certified, licensed and insured cleaners who put their skills and experience together to give your house a magnificent look it deserves.

We use cleanliness enhancing tools that are not harmful to the environment and also maintain the equipment of our clients carrying out these cleaning tasks. Our ways of cleaning will keep your house free from allergens, and our expertise is not limited to residential cleaning, we are also leaders in office cleaning services.

Just a couple of years after the establishment of Ocean blue services, it has attained an impeccable position, beating most of its competitors and getting itself to be one of the best in the industry not only in Malden but throughout Massachusetts.

A dirty business repels customers. We know you have a lot of other things to do! Let’s do the cleaning perfectly for you because our satisfaction comes from our client’s satisfaction. Reach us now and make appointment for the best house cleaning service in Malden.

Malden City is locate at the Middlesex County in the state of Massachusetts. According the latest census carried out in 2010, the city has a population of approximately 59,450 inhabitants. The city has an area coverage of 5.1 square mile where 5.1 square miles is land and 0.04 square miles is water. The city borders the Middlesex Fells cliffs to the northwest and it is drained through the Malden River. This city was ranked as the top ‘best place to raise kids’ in 2009.

Malden is a hilly and woodland area which is found to the north side of the Mystic River. In fact, it was originally referred to as the ‘Mistick Side’, with the initial inhabitants being the Puritans. The city was initially merged with Charlestown and it became a town on its own in 1649. The name of the city was coined by the early settlers of the area, who named it after the Maldon city, England.

This city started small, with the population only being 1000 during the American Revolution. The citizens played a major role in resisting the British oppression. It is also in this city that there was tea boycott in in 1770 in protest of the ‘Revenue Act of 1766’. Further, Malden was the first town that petitioned the withdrawal of the then colonial government from oppressive British Empire.

Malden High School is recorded to have had the second oldest high school rivalry with Medford High School over football. This city is also famous as the place where the ‘Fells Acres Day Care Center preschool trial’, which was very controversial, was located in 1984. Another source of fame is the fact that the first same-sex marriage in Massachusetts in 2004 was of a Malden couple.

Education at Malden is well catered for with the city having five public middle and elementary schools, one public and one Catholic high schools, one public preschools and many other learning institutions. All elementary schools in this city were replaced with five learning institution in the 1990s: Ferryway, Beebe, Forestdale, Salemwood and Linden. There are currently three high schools in the city with Malden High School being the most diverse according to study.

The Bell rock is one point of interest in the city. It is located in the south of the city bordered by Malden River, Charles Street and Main Street. It contains the Bell rock Cemetery and the Bell Rock Memorial Park

A major attractive feature of this city is the well-defined transport systems which include major highways, shuttle services and subways.

The great potential of growth in this city is quite promising for the also developing Fabulous Maid. Be sure to consult their services today!