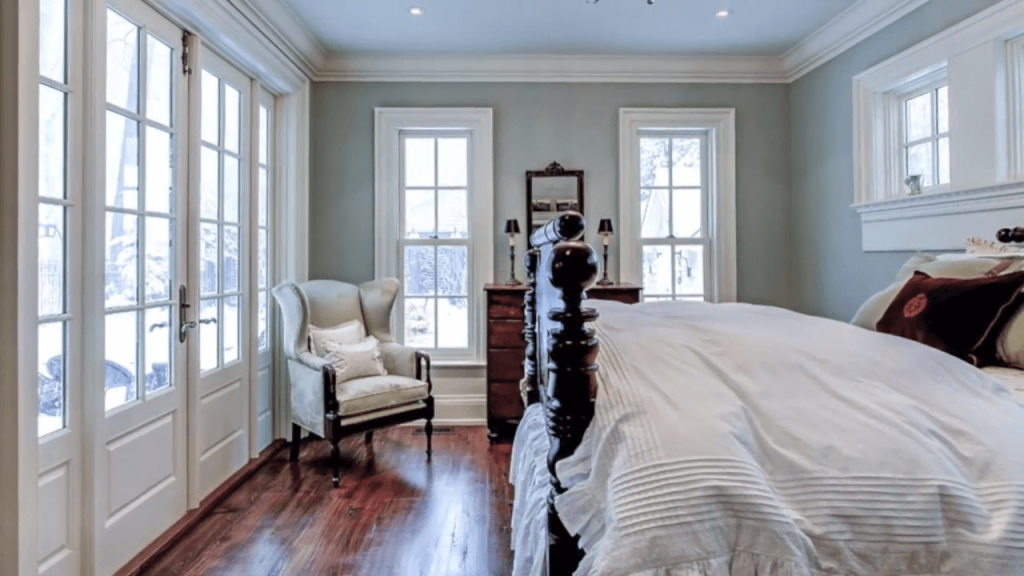 Lynn, MA is a thriving and growing city in Essex County and is 7 miles north of downtown Boston. During Lynn’s earlier settlement days, it was called “the city of sin” due to its fast industrialization growth and high crime occurrences. Chants were sung about the city’s reputation in its earlier days and continued well into the late 1990’s. In 1997 the city solicitor, Michael Barry, suggested renaming the city to Ocean Park, but this proposal failed. Lynn was first settled in 1629 and incorporated in 1631 under the name of Saugus. Lynn was named after King Lynn of Norfolk, England during the mid 1600’s.

An earlier ancestor, Colonel Lynn, began a tannery and shoe making industry in 1635. The Continental Army soldiers of the Revolutionary War, all wore boots made in Lynn. The shoe making industry helped Lynn grow exponentially into the early nineteenth century. For this reason, Lynn’s seal displays a colonial boot. Lynn was almost destroyed by large fires between the late 1970’s and in the early 1980’s. Most of the downtown buildings were destroyed. This site is now memorialized at the satellite campus of North Shore Community College. Today, Lynn is surrounded by beautiful beaches, forests, municipal parks, gorgeous old homes, including brick and cobblestone historic buildings. Top retail, telecommunication, health care, food chains or hospitality chains, factories, home improvement stores, educational institutes and more aid in its constant residential and career growth.

Wouldn’t you like to take some time for yourself and go visit some of the many historic sites that are connected to Lynn, MA? Why not call us and let our trained and experienced cleaning team take care of your home while you are relaxing? As part of the Massachusetts community and the nearby Lynn neighborhoods of Peabody, Revere, Nahant, Marblehead, and Lynnfield, we provide quality and customized residential cleaning in the Lynn, MA area. We are available to clean every room in your home like the kitchen, bathroom, bedrooms, family room and in areas that you select. Residential cleaning is our forte and we believe in providing a healthy, clean and fresh environment for our clients. You do not need to be home when we arrive.

We guarantee to take great precaution to make sure all of our customer’s properties are safe and secure. Our expert cleaning technicians have experience and training in janitorial and maid services. We treat your home as if it were ours. The health of your family, home and the environment is assured through the products we use. Our organic, nature-friendly, non-reactive, non-corrosive products cleaning products not only clean and sanitize, but it is safe for the whole family and pets.

We offer a range of cleaning services for all sized residential living properties, like apartment cleaning in Lynn, MA. Our specialized condo cleaning in Lynn, MA also garners us a reputation of trust, excellent customer service, and quality workmanship. We offer a flexible cleaning schedule for our customers with the following options:

All the services that we provide is designed to provide exceptional residential cleaning results, allowing our customer’s to relax with confidence that the job will meet your expectations and is done to the highest standards. We appreciate the opportunity to provide you with friendly, professional residential cleaning in Lynn, MA. Call us and let us clean your apartment, your condo, your home weekly so that you have more time for other important things.

Lynn Massachusetts is a small city located north of Boston. If you are interested in early American history, then Lynn is certainly worth learning more about. Approximately 350 years ago, colonists from Salem, MA were on the hunt for a new territory in which to live. They happened upon some nearby land, known as Saugus and were able to bargain with the local Indian chiefs in order to settle there. The area of this land was originally comprised of what are now the towns of Lynnfield, Nahant, Saugus, and Swampscott. In 1630 the area was named Saugus in honor of the local Sagamore Indian tribe. In 1637 Samuel Whiting, the first official minister arrived from King’s Lynn, England. The colonists were so excited that they changed the name to Lynn in honor of him, a name that remains until today. At first Lynn was mainly an agricultural community, however some residents were highly skilled in making handmade leather shoes.

The townspeople originally used the footwear to trade with other settlements for the goods and services that they needed. The first leather tannery in the United Stated was founded in Lynn in 1629. By the year 1775 leather tanning had become a major industry with a string of tanneries running along the Black Marsh Brook to Boston Harbor. It was known as Tanney Brook. In 1837 the Eastern Railroad was extended from Boston to Salem, at this point it began running through Lynn. This was most definitely a game changer. Growth in Lynn’s shoe industry exploded. A factory district was created along with neighborhoods and boardinghouses for the shoe factory workers. In 1850 the town of Lynn became the city of Lynn due to the tremendous increase in population. The Civil War literally and figuratively helped to fuel the fire of Lynn’s growth. The city became the shoe center of the United States, and production was at an all time high.

There were two major fires in Lynn in 1869 and 1889. Although they destroyed most o the central business district of the city, it did not stop the rapid grown. Buildings that were destroyed were gutted and replaced with multi-story shoe factories. In addition to being the shoe capital of the world, Lynn also housed another major contributor to the industrial revolution. The electrical industry as we know it today began in Lynn. The Thomson-Houston Electric Company based in Lynn merged with the Edison General Electric Company in 1892 and the industry giant General Electric was born. While the city of Lynn was developing into a major industrial area and economic center of the country, a plethora of fancy summer estates were being constructed along its sandy beachfront shores. Lynn soon became a major Boston area resort that drew in the rich and famous from around the country during the summertime. In 1910 Lynn Shore Drive was opened. It completely ushered in the development of larger multiple storied buildings so that people could have the best ocean views.