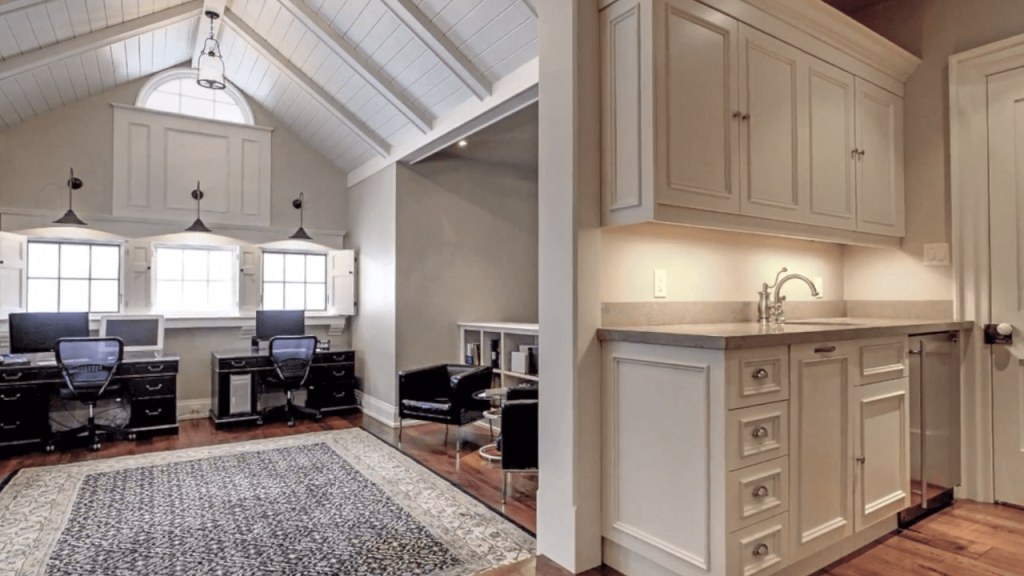 We here at Ocean Blue Services are proud to serve all of Massachusetts with our professional residential housing, apartment, and commercial cleaning needs. Ocean Blue Services strives to offer our valued customers a quality, eco-friendly, professional cleaning service they can trust and count on. To show our customers the value we put on our business’ relationships, we’d like to share what makes Brookline a special place in this historic state of Massachusetts we share.

Brookline has many attractions and interesting facts, being it’s been inhabited even as early as 1638 by Europeans. An important feature of this city, defining its independence from Boston, is the Muddy River which separates the two. Being part of Greater Boston, Brookline residents have access to the benefits of the large city but are tucked away in their verdant rural-like respite. Brookline has a very dense population, even rivaling the big cities of the U.S. with its 58,732 residence. Although the city was settled as a hamlet of Boston in 1638, it got its name in 1705 when it was incorporated as a separate city.

Brookline is notable because it’s the birthplace of former President of the United States John F. Kennedy. The JFK Birthplace is one of two National Park Sites in Brookline, the other being the home of Frederick Law Olmsted; who is the father of American Landscape Architecture and the nation’s most prominent park creator.

Among the many attractions of this historic city near Boston, there’s one that’ll make automobile lovers excited. That being the Larz Anderson Auto Museum, which contains the oldest car collection in America and displays this through interactive exhibits, educational programs, and events all throughout the year.

This former Boston hamlet has always fought being annexed by its big neighbor Boston. This culminated in the famous Boston-Brookline annexation debate of 1873. Brookline remained independent unlike some of its neighboring cities like Allston-Brighton, which was annexed by Boston in 1873. Brookline is officially part of Norfolk County, although is an enclave because it’s non-contiguous with any other city in Norfolk County. As Newton is on the west and Boston eventually surrounded the rest of Brookline when West Roxbury was annexed in 1873, both being in differing counties.

There are many other attractions in Brookline which the residents and visitors enjoy. One such attraction nationally recognized is the Coolidge Corner Arts Festival. This decades-old festival attracts talented nationally recognized artists as well as emerging and locally famous artist from the New England region. Other attractions include: Hall’s Pond Sanctuary in Amory Park, the Edward Devotional House managed by the Brookline Historical Society, and a one-roomed schoolhouse called The Putterham School located at the Larz Anderson Park. Also, there’s fine dining, shopping, and recreation at the Beacon Street Blvd., Washington Square, Brookline Village, Chestnut Hill/Putterham Circle, JFK Crossing, and St. Mary’s Station.

Ocean Blue Services has been grateful to serve this wonderful community of Brookline for years. We’d like the residents and businesses there to let us handle your cleaning needs, as this will give you more time to explore and enjoy your great community. Not only does Ocean Blue Services offer the best housekeeping service in Massachusetts, but we also value our customers on a personal basis. Hopefully by highlighting this wonderful historic city of Brookline, we’ve been able to connect with residence in Brookline – so they can remember us for all their residential house cleaning, apartment cleaning, and commercial cleaning needs.