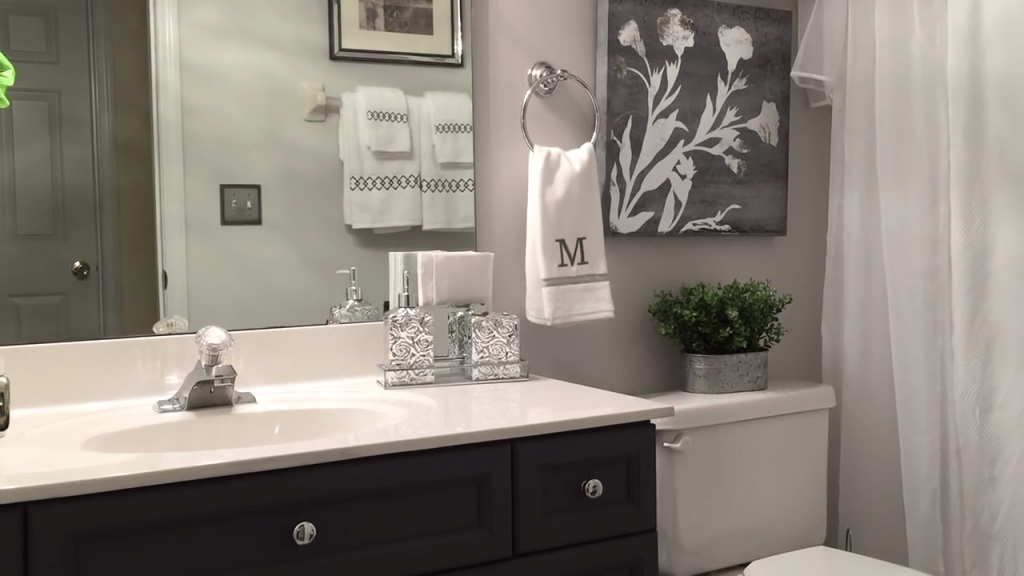 With our home base in this wonderful city-center in Massachusetts, Ocean Blue Services is excited to present a snap shot of some important notes about Boston. Our quality residential house cleaning, apartment cleaning, and commercial cleaning services have been perfected by serving our valuable customers in Boston in particular. For years, it’s been our pleasure in providing businesses and residents with eco-friendly, professional, and expert cleaning services to help keep this great city of ours clean.

Boston is a sea port city founded in 1630, which makes it one of the oldest cities in America. The bustling harbor has provided a thriving trade economy and a unique location for immigration. Many historic events have been shaped in this great city including wars, cultural shifts, educational precedents, and political developments to name a few.

The actual city of Boston has a population of around 656,000, which makes it the largest city of New Enlgand and the 24th largest city in the United States. The Greater Boston area is much larger with 4.5 million people, this making it the 10th largest metropolitan area in the the United States. Boston was originally called Trimountaine after the three mountains around it, and was first settled by European settlers. Later in 1630, Puritan settlers from England named it after Boston, Lincolnshire, England.

Boston was the first city to start a public school in America, when in 1635 the Boston Latin School was created. Also, it was the first city to have a subway system all the way back in 1897. Many other unique events can be attributed to Boston including: Paul Revere’s midnight ride, Boston Tea Party, Boston Massacre, the Lexington and Concord Battles, and the Siege of Boston – all during the American Revolutionary War. The history and culture of this early American city of prominence is apparent in the shaping of it today.

After America won the Revolutionary War against Britain, Boston hit its stride as one of the world’s wealthiest international ports with trade goods such as fish, salt, tobacco, and rum. In the early 1800’s the port suffered with the Embargo Act of 1807 and the War of 1812, which led to a new focus of manufacturing and industry. Within a few decades, Boston became known more for its manufacturing and industry than its trade, as it produced notably garments and leather goods – and used the many surrounding rivers and soon coming railroads to grow many factories and mills.

Boston’s affluent society was a factor in the cultural shaping of America, and during the 1800’s starting even in the 1820’s Boston began to take shape as a very diverse city with the influx of millions of immigrants. These immigrants notably came from Ireland, Italy, Poland, Germany, and even Lebanon and Syria. The people immigrating were largely Roman Catholic, Jews, and other than Protestant, which created a very diverse city population. Boston is known by many to be called a “city of neighborhoods” because of the subsequent cultural diverse neighborhoods making up the city today. Boston has always adapted to the times, and is now a leader in many areas of society including having a thriving financial sector with towering high rises downtown, great higher-educational institutions, and a myriad of recreational and cultural attractions to include into its historic appeal.

Looking at some of the higher educational institutions in Boston, we find the most famous in all of America like: Harvard University, MIT, Boston University, and Brandeis University. The Greater Boston area has over 100 colleges and universities, which have over 250,000 students in the Boston and Cambridge areas alone. Boston is also home to many private universities, conservatories, art schools, museums, and is well-known for its contributions to jazz music.Boston residents as well as the 7.5 millions people in commuting distance, enjoy the many points of interest it has to offer. To name the pro-sports teams, it has: the Boston Celtics pro-basketball team, the Boston Red Sox pro-baseball team, the Boston Bruins pro-hockey team, the New England Revolution men’s pro-soccer team, Boston Breakers women’s pro-soccer team. To name some Parks and notable areas: Boston Commons the oldest park in the U.S., Emerald Necklace Parks, Franklin Park Zoo, Esplanade Park, the Hatch Shell outdoor concert venue, and the Castle Island area full of exciting parks and beaches. As you can see Boston is full of just about anything residents or visitors could find interesting and/or fun.

Ocean Blue Services is always amazed when looking at all the wonderful aspects of what makes Boston such a great place to live and visit. We always strive to connect with the people of Boston in our effort to offer them the valuable cleaning services we provide. We share the values and culture of this historic city and value the customers we’ve had the pleasure to serve. Save some time and effort and let us make your home or office look better than ever, by remembering Ocean Blue Services for all your residential and commercial cleaning needs.